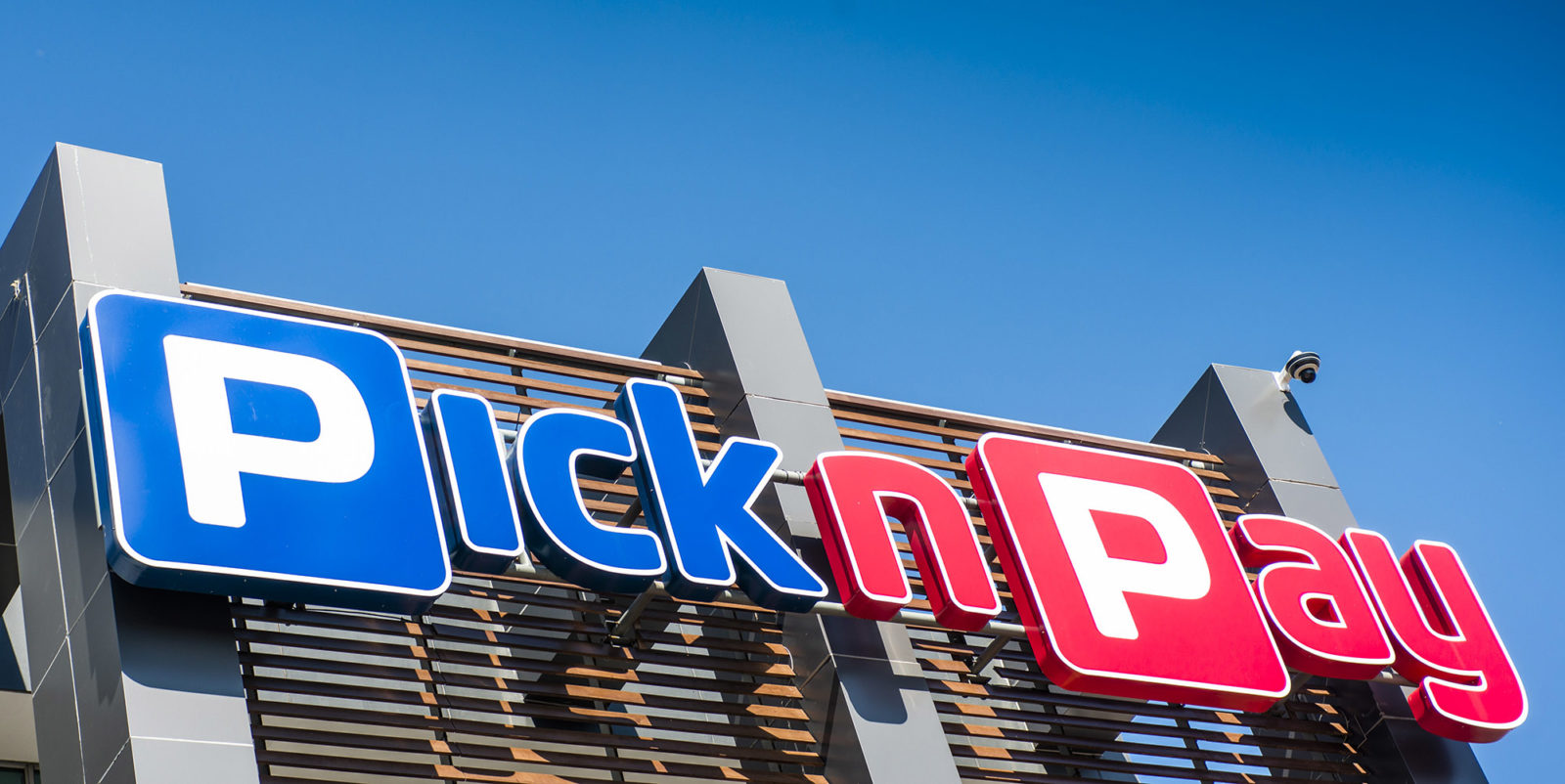 For many decades, South Africa’s Big Four supermarket chains — Shoprite, Pick n Pay, Spar and Woolworths — prevented one another and smaller grocers from opening stores at a particular shopping mall to protect their turf, remain competitive and profitable.

To do this, supermarket chains entered into exclusive lease agreements with shopping mall landlords, which paved the way for such chains to be the only seller of specific goods at malls, for as long as 30 years.

But the use of exclusive lease agreements by supermarket chains and shopping mall landlords is starting to end after the intervention of the Competition Commission.

In 2019 the competition watchdog concluded an inquiry into competition dynamics in the grocery retail market and recommended that the use of exclusive lease agreements by the Big Four supermarket chains must cease with “immediate effect” and be phased out within five years.

It found that the use of exclusive lease agreements is anti-competitive and in contravention of the Competition Act because they “hinder the emergence of challenger retail chains to the main four retailers and [have] also served to prevent economic participation by smaller independent retailers”.

Smaller retailers that were mainly blocked from entering shopping malls and relegated to opening stores on the periphery of malls are Food Lovers Market, Fruit and Veg City, and Liquor City.

Pick n Pay, a big user of exclusive lease agreements at shopping malls where its stores operate, recently agreed with the commission to end the use of such agreements. On Friday, 11 June, the Competition Tribunal, the body which has the final say on anti-competition matters in South Africa, confirmed the agreement between Pick n Pay and the commission.

This means that supermarket chains that are small, independent and controlled by historically disadvantaged people can open stores at shopping malls where there is already a Pick n Pay store.

According to the commission, Pick Pay, which had 1,933 stores (Pick n Pay and Boxer branded stores) across South Africa by February 2021, has agreed to phase out exclusive lease agreements with its landlords over six years, ending on 31 December 2026. Pick n Pay has also agreed to not sign new leases that include exclusive clauses for new stores that it plans to open.

The agreement to end the use of exclusive agreements also applies to 761 Pick n Pay stores that are not owned by the retail giant, but are owned and operated by franchisees.

“The commission has prioritised opening up markets by lowering barriers to entry and allowing SMMEs [small, medium and micro enterprises] and HDI [historically disadvantaged individuals] firms to have a fighting chance in the economy. This is the only sustainable way towards a growing and inclusive economy,” said Competition Commissioner Tembinkosi Bonakele on Monday.

How loyalty and rewards will drive shopper be...